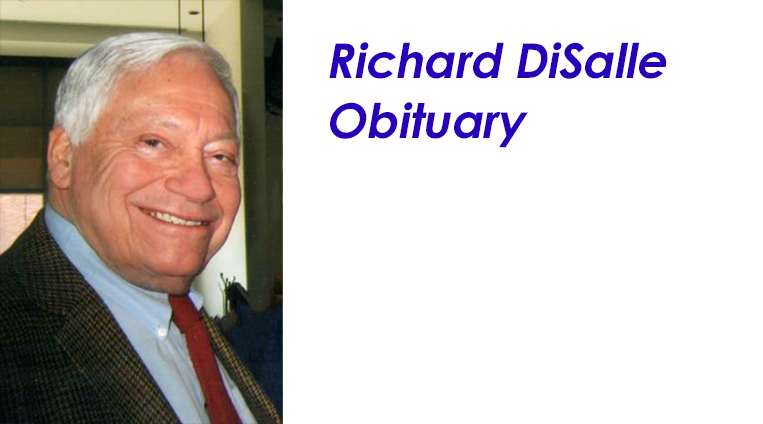 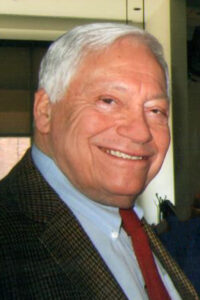 We would like to announce with great sadness that Richard DiSalle, WJS Board Member, has passed away at age 93.

The Honorable Judge Richard DiSalle, 93, of McMurray, passed away unexpectedly on Sunday, February 16, 2020. He was born to the late Pasquale and Assunta (Mastrangioli) DiSalle on January 16, 1927, in Canonsburg. He graduated from Chartiers High School in 1944, and went on to attend the University of Pittsburgh, where he obtained his Bachelor of Arts degree in 1948 and his Juris Doctor in 1951. After Judge DiSalle had completed his first year of studies at the University of Pittsburgh, where he played on the Pitt football team, he entered the United States Army in April of 1945. He received his honorable discharge from the Army in September of 1946, at which time he returned to the University of Pittsburgh. Judge DiSalle began practicing law in Washington County in 1951 and served with distinction both in private practice, and as the First Assistant District Attorney of Washington County.

In 1969, he was elected Judge of the Court of Common Pleas of Washington County, where he served until 1977, when he was appointed to the Commonwealth Court of Pennsylvania. After two years on the Commonwealth Court, he was appointed to the Superior Court of Pennsylvania. These two appointments, granted to him by two governors, from two different political parties, testified to Judge DiSalle’s impeccable reputation for fairness in jurisprudence. In 1982 he retired from the bench and returned to private practice with the law firm of Rose, Schmidt, Hasley and DiSalle, where he ultimately became the Chairman of the firm. He continued his legal career with the law firm of Thomas, Thomas and Hafer, LLP, until his retirement at the age of 87.

During his career he was known as an excellent litigator, specializing in complex litigation. He also earned an outstanding reputation as a mediator in various forums of alternative dispute resolution. He served as solicitor of Washington County and as a Fellow of the Law Society of the University of Pittsburgh School of Law. Throughout his career, Judge DiSalle served on a multitude of community organizations, most notably the Canonsburg Hospital Board, the Mental Health Association of Washington County, Italian American Heritage and Cultural Society, the NAACP, the Sons of Italy, the Knights of Columbus, the Italian Sons and Daughters of America and the Washington Jazz Society.  He was the president of the Rotary Club of Canonsburg-Houston-Southpointe, and served as the Ambassador of the Southpointe Chamber of Commerce.  He was a member of St. Benedict the Abbott Church in McMurray and St. Patrick Roman Catholic Church in Canonsburg.

Judge DiSalle was a connoisseur of classical music and opera, and for decades faithfully attended performances of the Pittsburgh Symphony and the Pittsburgh Opera. His love for music inspired his children and led him to take up the piano after retiring from the practice of law. For many years, he took great pride in continuing his family’s traditions of wine and salami making.

Friends will be received from 2-8 p.m. Friday in Mario L. DeAngelo Funeral Home at 194 East College Street in Canonsburg. Departing prayers will be held in the funeral home at 10:30 a.m. Saturday February 22, 2020 followed by a Mass of Christian Burial to be celebrated at 11:00 a.m. in St. Patrick Roman Catholic Church at 317 West Pike Street in Canonsburg. Interment will follow in the National Cemetery of the Alleghenies at a later date.

A tribute wall is available at www.deangelocare.com.

In lieu of flowers, charitable contributions may be made in his honor to the Mental Health Association of Washington County, the Rotary Club of Canonsburg-Houston-Southpointe, and the Washington Symphony Orchestra. 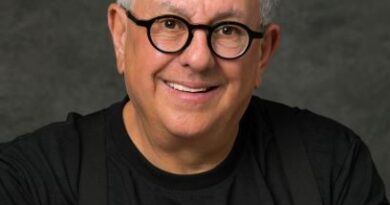 WCCF Day of Giving is Today! September 16th only, Donate to the WJS through WCCF and they will match funds! 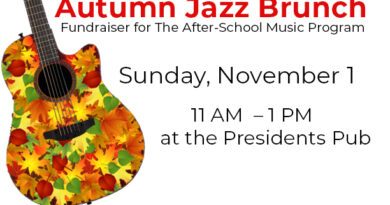