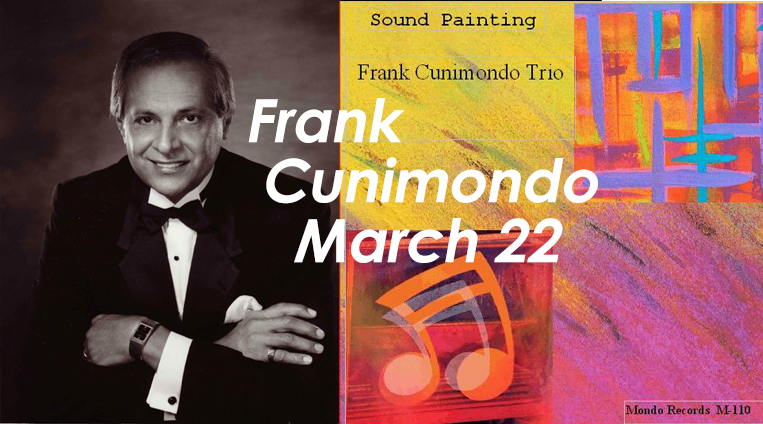 Frank was born in Pittsburgh and began playing music at the age of 6 studying classical piano. As a teenager he made a transition to jazz. He attended George Westinghouse High School, where other notable jazz musicians had also been students including Ahmad Jamal and Erroll Garner. He later attended Carnegie Tech, which subsequently became Carnegie Mellon University.

In the 1950s, Frank Cunimondo moved to New York City where he continued playing professionally and immersed himself into the jazz scene. He eventually returned to Pittsburgh permanently.

Frank Cunimondo has a long discography, having recorded with nearly every artist from Pittsburgh. In addition, he has shared the stage with a number of jazz stars including: Sonny Stitt, Lou Donaldson, Jimmy Witherspoon, Urbie Green, Lee Konitz, Louie Bellson, Joshua Redman, Phil Woods and Frank Rosolino. The Frank Cunimondo Trio is also a fixture of the Pittsburgh Jazz scene. His most popular recording, “Feelin’ Good” which he recorded with Lynn Marino, is an international hit and is distributed on MoviePlay Gold. The title track has also been sampled and used in a number of European dance mixes. He distributes most of his recordings through his record label Mondo Records.

He has made a number of television appearances including The Tonight Show Starring Johnny Carson.

In addition to performing, Frank Cunimondo has a long career teaching jazz piano. He has previously taught at Duquesne University and currently teaches at the University of Pittsburgh[1] and at Carnegie Mellon.

In the 1980s he owned a jazz club in Pittsburgh called “Cunimondo’s Keyboard Jazz Supper Club.”

In 1989, he was voted “Best Jazz Pianist” in Pittsburgh. His style is most often compared to pianist Bill Evans. 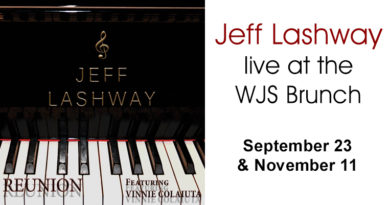 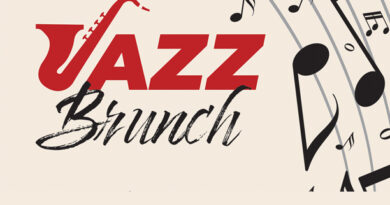 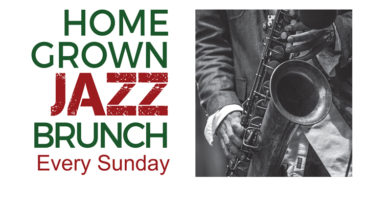