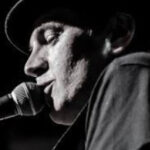 First Name:
Tony
Last Name:
Janflone Jr
Instruments:
Guitar
Bio:
Tony Janflone. Jr. knew what he wanted to do with his life at the early age of 13. He wanted to be a guitarist. He had been playing since the age of 9 and having been influenced from his earliest days by his father, also a guitarist, and his exposure to all facets of music, Blues, Rock, R&B, Jazz, Country, and Classical, his love of music was inherent and not to be denied. Beginning with the proverbial garage band he progressed through his high school years garnering the Louis Armstrong Award and the National Association of Jazz Educators Award for outstanding musicianship. Secondary school years behind him, he decided to accept the opportunity to tour the country with a band playing dates in Las Vegas, Lake Tahoe and Atlantic City. After a year on the road, he linked up with a band with his father and brother. It was during this time while performing in New York, that Tony met famed guitarist Pat Metheny, who after listening to the band commented, “Tony is one burning guitar player… who I am confident will go on to greater fame”. Following a few years with the band, Tony lived in San Antonio, Texas, where he continued his schooling while teaching and playing in the San Antonio and Austin areas. His students included Henry Thomas, star of the movie “ET”. He worked with several groups in Texas including the famed drummer Louis Bellson, demonstrating his diversity by playing anything from jazz to mariachi to Texas swing. It was during this time too that he studied with Pat Martino , Jackie King and classical guitarist Terry Muska. Upon returning to Pittsburgh, Tony has found success in many areas of music being one of the most sought after guitarists in the area. He works at many of the local studios ( including his own KEY TONES STUDIO ) performing on CD’s, demos, jingles, etc. He has written and /or performed on commercials for Eat ‘n Park, Fisher’s Big Wheel, PPG Industries, The Gateway Clipper Fleet and Blattner/Brunner. Tony enjoys success with his group, “The Tony Janflone Jr Band “, capturing the nomination for five years for Pittsburgh’s Best Jazz/Blues Guitarist for the Stroh’s/In Pittsburgh Music Awards. He has also captured the 1995 award for the Best album for his CD Pieces, best vocalist and best band. Tony’s performing credits include opening for or performing with , B.B.King , The Fabulous Thunderbirds , George Thorogood, Joe Bonamassa ,Hiram Bullock, Reb Beach , Tommy Castro , Dionne Warwick, Natalie Cole, Toninho Horta , Janis Siegel, Steely Dan, The Yellowjackets, David Sanborn, Joe Williams, Diane Reeves, The Manhattan Transfer, Larry Carlton, Stanley Clarke, Billy Cobham, Donnie Iris , Jeff Beck, Carlos Santana ,Ted Nugent ,Jimmy Thackery , Richard Elliot , Brian Simpson , Rick Braun , Peabo Bryson , Gladys Knight , Sandi Patty , Chris Duarte, and Chicago. The Spring of 1991 brought the release of Kenny Blake’s Interior Design on Heads Up Records featuring Tony. The CD climbed quickly to #15 on the National and International Billboard Jazz charts. Promoting the effort took him to New York’s Bottom Line and Washington DC’s Blues Alley. While in DC. he and the group performed on BET and the Jazz on BET network television show that is broadcast nationwide. Tony has released four of his own projects as a leader . They are: “Profile” –1991 , “Pieces” –1994 “In Time” –1998 (Featuring Phil Madeira and John Sferra of the Phil Keaggy Band)and “Live At The Blues Café “- 2000 Tony joined the ranks of such guitarists as Alex Lifeson (RUSH), Joe Perry (Aerosmith), and Jeff Healey, to name a few, when he was chosen by Evans Guitar Products, based on Vancouver, Canada, to be a world-wide endorser of their guitar pickups. He has be acted as a clinician for Evans Pickups and has begun doing clinics at various universities including Duquesne University in Pittsburgh, PA and the Guitar Workshop in San Antonio, Texas. In July 1994, Tony and his band were invited to perform at the 1994 Major League All-Star Pre-game Gala and for the Pittsburgh Pirates Organization at the All-Star Game. In addition, Tony was the featured guitarist on PBS’s “Heroes” documentary with Fred Rogers (of Mr. Rogers’ Neighborhood.) His composition, “Hey, Wake Up!” from the Pieces CD was used in the Summer of 1995 as the opening theme song for the Molson 500 broadcast nationally on the ABC Television network . In 2002 ,Tony Janflone Jr. was one one of the featured performers on a tribute CD to guitar greats Joe Satriani and Steve Vai for Versailles Records ! “The Lords Of Karma A Tribute To Vai / Satriani is an international release and Tony is in the company of some of the best guitarists in the world ! Tony performed the Steve Vai song “Tender Surrender “. This is what Bob Keelaghan of “Guitar One” magazine had to say about Tony’s performance ! MOMENT OF TRUTH: “Tender Surrender” (1:56 – 3:48): “Tony Janflone Jr. passionately executes a wide range of Vai-inspired tricks including huge bends, smooth legato phrasing, wide interval jumps and blinding scalar runs.” Guitar One , May 2002 Tony’s aspiration is to perform music all over the world and to share his enthusiasm for music with people everywhere. Some people have already picked up his enthusiasm and here is what they had to say: The Gavin Report, (an international music trade publication) says,”One of our favorite undiscovered talents”. “A guitarist’s guitarist …….His playing is stellar. His voice is passionate. ” EarBuzz.com. “Really nice playing and fine compositions” Famed guitarist Eric Johnson
Musician Website
http://www.tonyjanflonejr.com/
Jazz Musicians 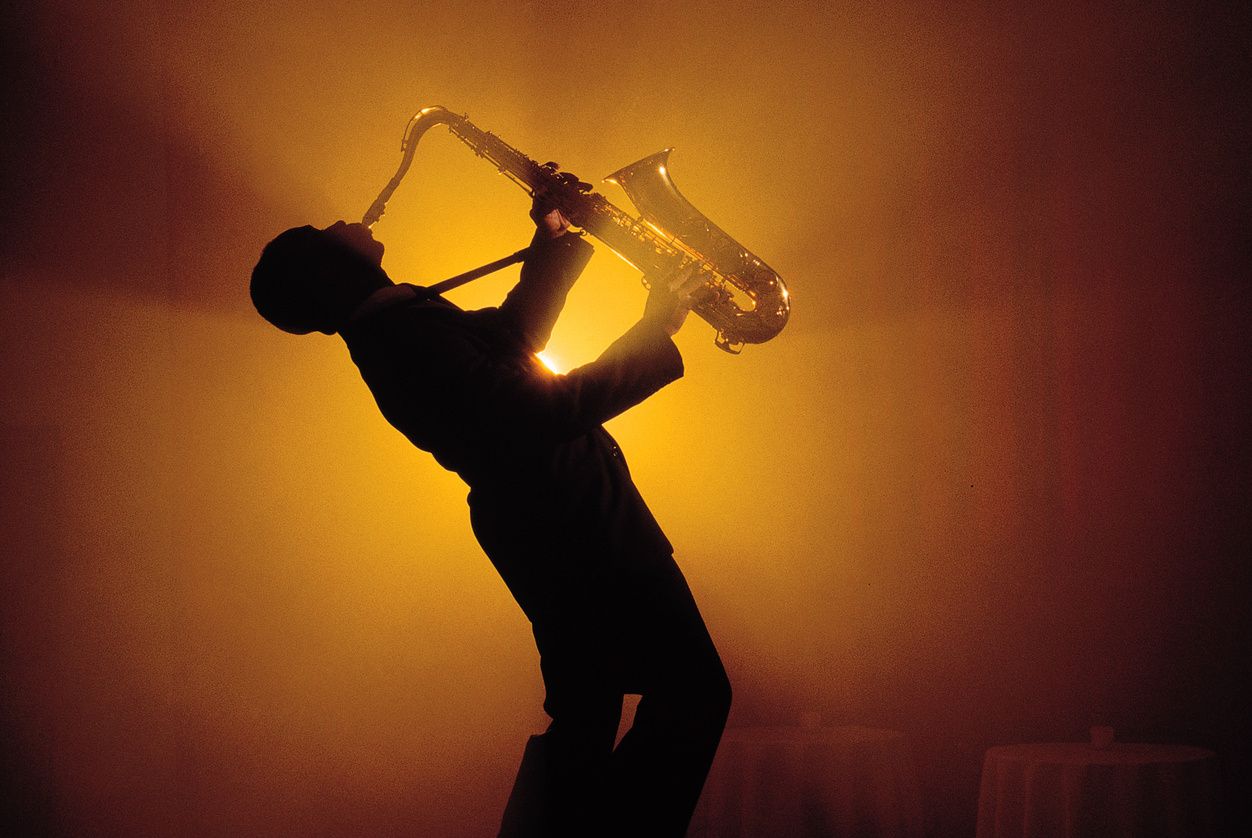 Listing of Jazz Musicians
Sorry, Tony Janflone Jr has not made any blog posts yet. 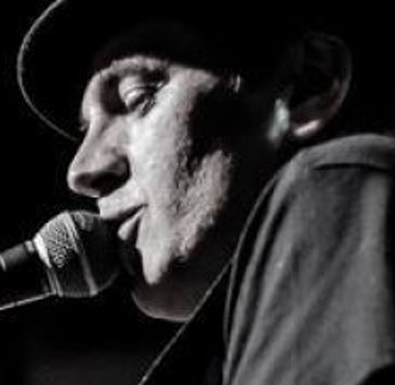