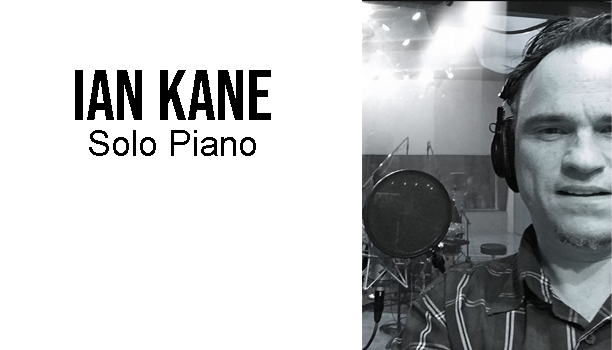 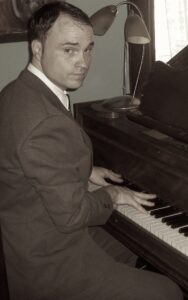 Ian Kane is a jazz pianist, songwriter, arranger, harmonizer, and bandleader based in Pittsburgh. He began playing stride and boogie-woogie piano (“boogie-stride”) professionally in New Orleans in the summer of 1993. There he assembled an extensive repertoire of pre-war popular songs (1900-1945) which he then performed in Boston, along with his own growing book of tunes. In 2000 he moved to New York City. There he performed both general business and artistic gigs at top Manhattan spots like the Knitting Factory, The Slipper Room, The Marquee, and The Cutting Room. His other musical projects, from electronic music to chamber music, grew out of his years at Oberlin Conservatory where he was classically trained as a composer. He has shared the stage with many of Pittsburgh's jazz notables, including Roger Humphries, Dwayne Dolphin, Tony Campbell, Lou Stellute, and Phat Man Dee. In 2007 he composed the music for Marlo Poras’ award-winning HBO documentary, Run Granny Run. 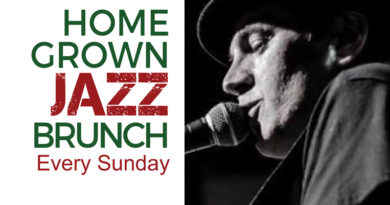 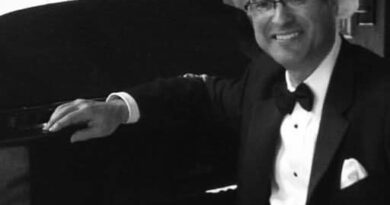 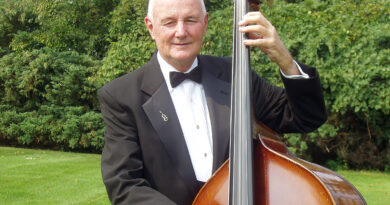