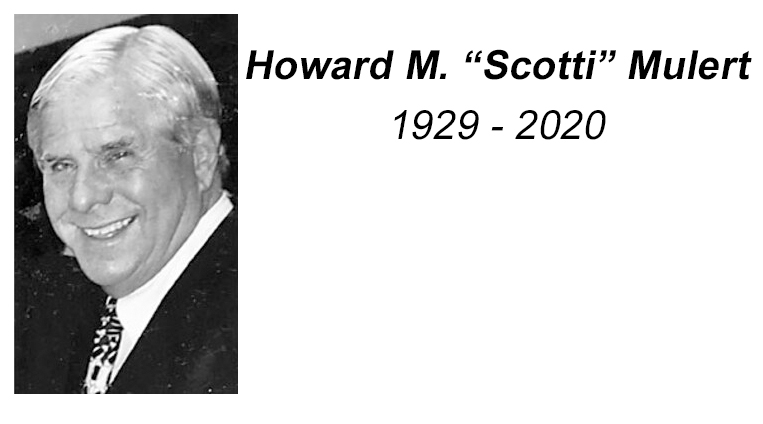 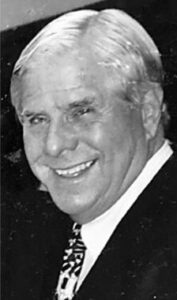 We would like to announce with great sadness that Howard M "Scotti" Mulert, WJS Board Member, has passed away at 91.

Age 91, passed away peacefully of natural causes on April 20, 2020. A lifelong resident of Mt. Lebanon, Scotti began his insurance career with the Justus Mulert Company founded by his grandfather in 1889, and went on to work with various other Pittsburgh insurance brokerages in his long career. Beginning in the late 1960's, Scotti brought his charisma and passion to promote diversity and inclusion in the Greater Pittsburgh area. He was the recipient of numerous awards including the YMCA of Greater Pittsburgh's Racial Justice Award, The Minority Enterprise Corporation's Pillar Award, and The Byrd R. Brown/K. Leroy Irvis Civil Rights Award. Scotti was a member of Leadership Pittsburgh, the Royal Order of Jesters, and a former Board Member of the Civic Light Opera.

His family and friends will remember his love of singing "Route 66", "Bad Bad Leroy Brown" and "Mac the Knife" at various venues around the area. In retirement Scotti was proud to be an "Ambassador" for the Southpointe Oil and Gas Association and until recently still attended their meetings as well as attending functions as a fifty year member of the Duquesne Club, and as a former Board President of the Rivers Club. Scotti is survived by his wife of 69 years and Mt. Lebanon High School sweetheart, Jeanne Vaux Mulert; children, Sandy Doyle (Bob) of Helena, MT, Jeff Mulert, (Tracey) of Aspinwall, PA; sister-in-law, Mary Rose Mulert of Westminster, MD; grandchildren, Patrick Doyle (Stephanie) of Helena, MT, Kait Doyle of Pasadena, CA, Megan Mulert (Richard Zuckerman) of Somerville, MA, Maddy Mulert (Scott Stewart) of Somerville, MA; niece Katherine Peterson (Dave) of Bethesda, MD; nephew, Carl J. Mulert III (John Tucker) of Craryville, NY; great-grandchildren, Lucy and Emmett Doyle of Helena, MT; and other great-nieces and nephew. Scotti was preceded in death by his parents, Carl J. Mulert and Thelma Salkeld Mulert Radtke; and brother, Carl J. Mulert, Jr.

A memorial gathering will be held at a later date. Contributions in Scotti's memory may be made to the Manchester Craftsmen's Guild Jazz Club, or the "Project Hope" Initiative at Duquesne University. Arrangements entrusted to WILLIAM SLATER II FUNERAL SERVICE, (412-563-2800), Scott Twp.
www.slaterfuneral.com 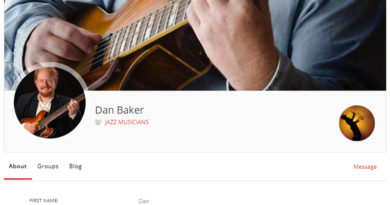 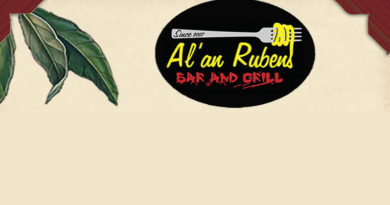 Go Fund Me to support Al An’ Rubens construction after flooding 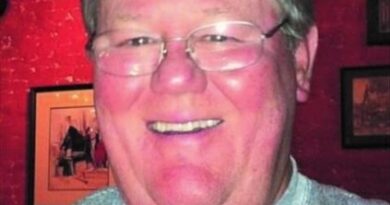 In Memory of Ray Dunlevy