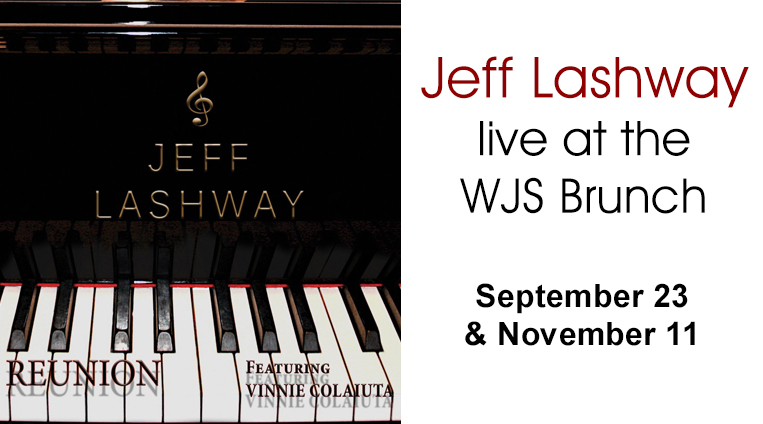 Events FEATURED
August 22, 2018September 10, 2018 WashingtonJazzSociety
On September 23 and November 11 Jeff Lashway comes to the Washington Jazz Society Brunch at the Presidents Pub. Stop in from 11:30 am to 2:30 pm for great live jazz over brunch! Bloody Marys, bottomless mimosas, and Great brunch selections.
About Jeff:
Jeff Lashway, pianist with the late Maynard Ferguson, originally from Pittsburgh, has performed all over the U.S, Canada, and Europe. Formal training consisted of 11 years of private, classical piano before branching out into jazz and pop music. Having lived also in Indianapolis and New Orleans, Jeff has incorporated many styles of playing into his own unique style.
Jeff played on the album Maynard Ferguson MF Horn 6 (Live at Ronnie Scott’s), and on Maynard’s last album, The One and Only, which was completed in July of 2006. In addition, Jeff has played with Slide Hampton, guitarist Joe Negri, and legendary New Orleans cornetist Connie Jones, and has been a featured artist at the Texas Jazz Festival, performing with the great Latin jazz vocalist, Adela Daito. Other recording credits include
“Swingin’ for Shuur” (Diane Shuur) and “Vistas” with Guitarist Royce Campbell, and “Likin It On Top” with trumpter Bill Carmichaels.
2009 saw the release of Jeff’s first recording project as a leader.
“Reunion”, featuring such luminaries as Vinnie Colaiuta, Jim Rotondi, John Allred, and Todd Coolman, has been extremely well received with world wide sales and a place in the JazzWeek top 50 chart for several months. Jeff also regularly conducts High School and College level Clinics and master classes. 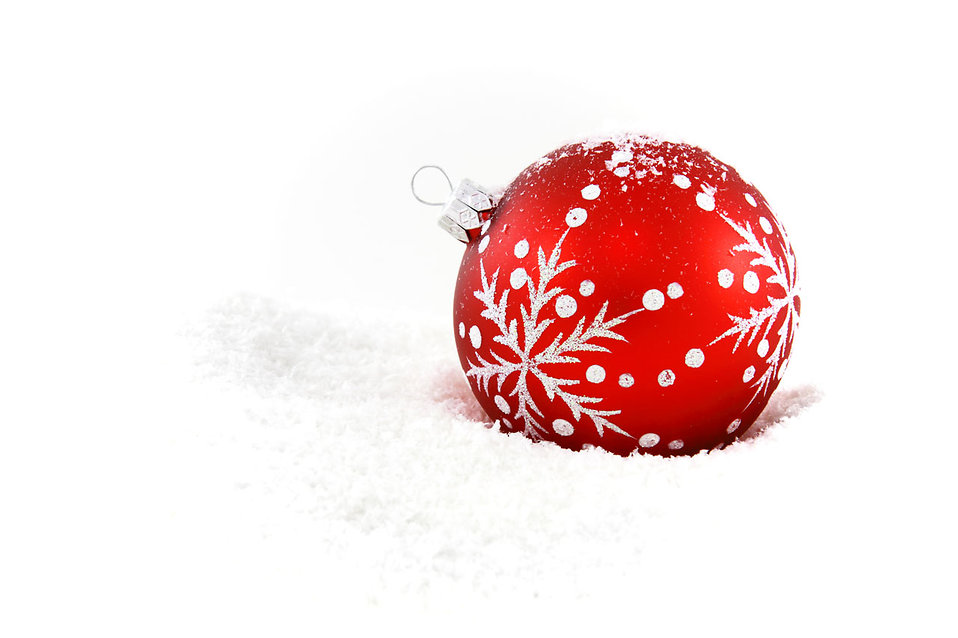 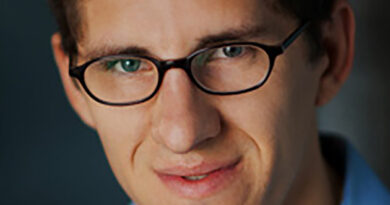 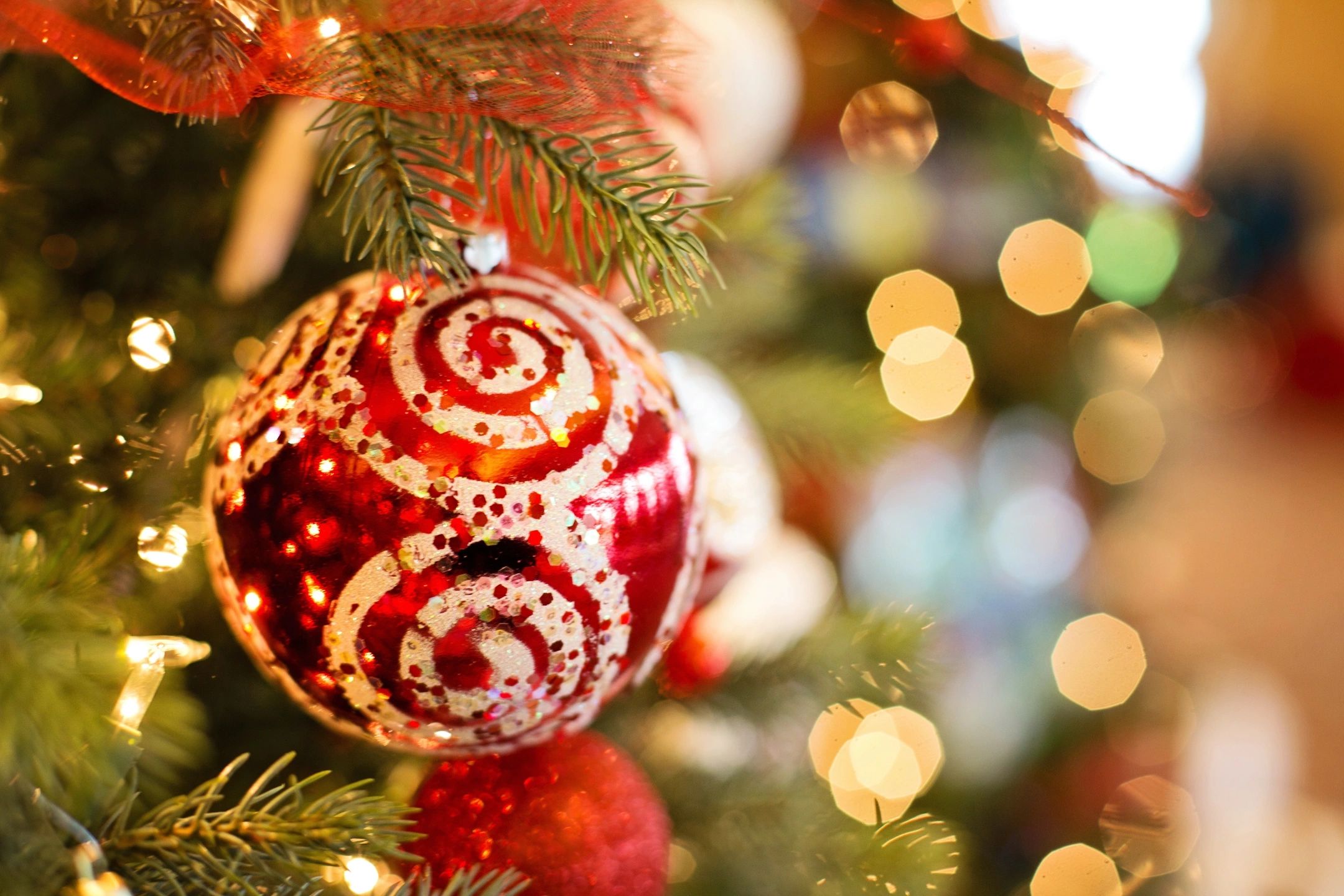