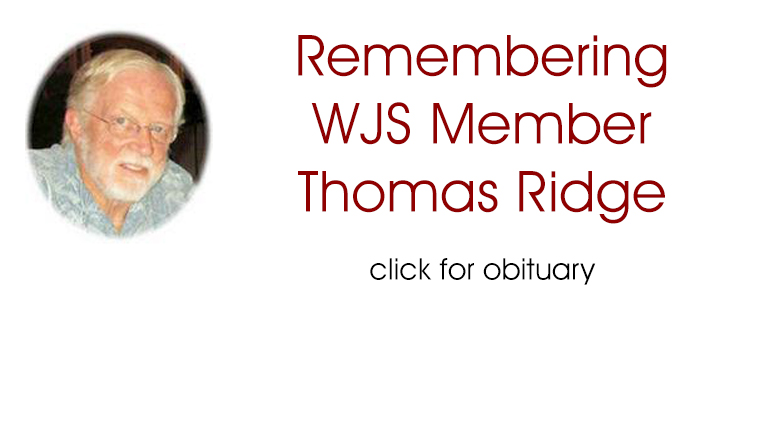 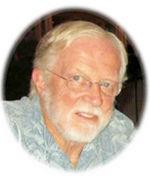 Thomas Acklin Ridge, 79, died unexpectedly Sunday, June 3, 2018, while vacationing in North Carolina with his wife. He was born September 29, 1938, in Washington, a son of the late Thomas and Merle Davidson Ridge. Mr. Ridge was a graduate of Centerville High School and received his bachelor of science degree and subsequently his master of education degree, from California University of Pennsylvania.

He was a veteran of the U.S. Air Force.

Tom was an educator, who taught Industrial Arts and Tech Education at Washington High School for thirty-five years. His colleagues respected and enjoyed working with him, and his students speak fondly of their time spent in his classrooms.

He was a member of many organizations, which included his services as president of Washington Education Association and president of the Pennsylvania Technology Association.

A lifelong runner, he was a private pilot, an avid reader and a fan of all types of auto racing, including Indy Car and NASCAR. In his spare time, he meticulously built and remodeled houses. Tom loved life and was passionate about his family, traveling, especially to the beach and his dog, Milo. His enthusiasm for any topic of which he spoke, and his ever-present smile, were infectious.

Arrangements were already held but the family has requested that In lieu of flowers, memorial donations may be made to Washington Area Humane Society, P.O. Box 66, Eighty Four, PA 15330, or Citizen's Library, 55 South College Street, Washington, PA 15301. 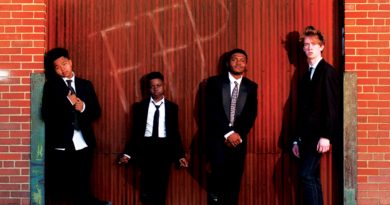 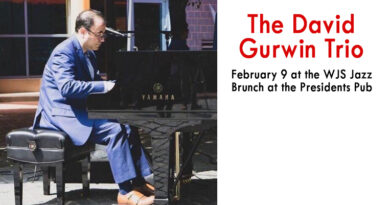 The David Gurwin Trio Feb 9 at the WJS Jazz Brunch 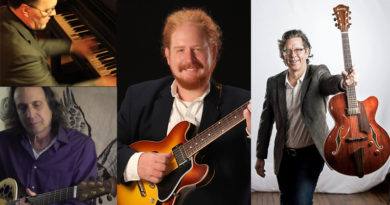 Jazz brunch schedule for remainder of 2018 and early 2019